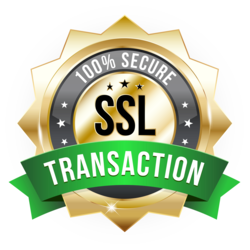 Our support is available to help you 24 hours a day, seven days a week, 365 days a year. 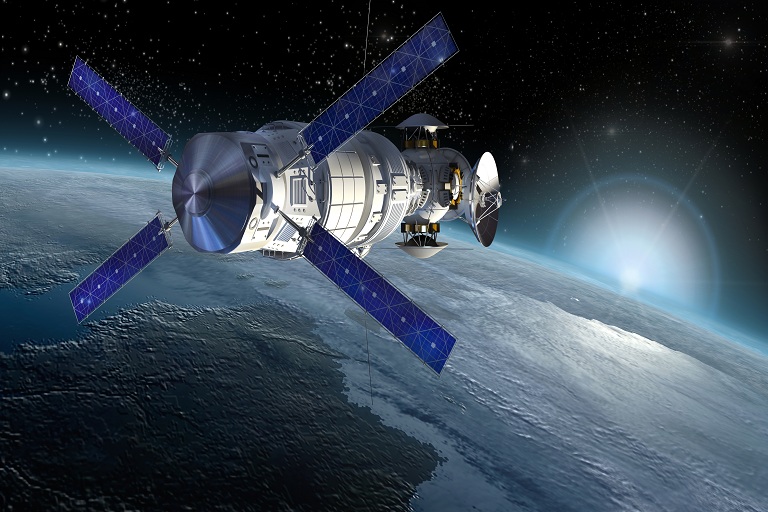 In its day, the Vanguard 1 was cutting-edge. Now it’s just another piece of space junk

The satellite, which is only 6.4 inches in diameter and 3.5 pounds, was the first solar-powered satellite to be sent into space, on this day in 1958. It transmitted information from 1957 to 1964, and it’s been up there ever since, silent. If we don’t get it down somehow, it will be up there for a long time to come.

Solar power was a brand-new technology at this point, writes UC Santa Barbara. Bell Laboratories had announced the invention of the silicon solar cell only four years earlier. The technology immediately caught the interest of the military, who had been discussing putting up a new artificial satellite.

The first satellite, Sputnik 1, had been launched by the Soviet Union in 1957. The first American satellite followed in 1958, but Vanguard 1, the first to be powered by solar energy, represented a significant innovation. Its solar cells meant that it could transmit information for years, rather than the days that a battery held power. “Vanguard I achieved the highest altitude of any man-made vehicle to that time and established beyond doubt geologists’ suspicions that the Earth is pear shaped,” writes the U.S. Naval Research Laboratory, which constructed the satellite. Vanguard 1 also allowed mapmakers to more accurately place the South Pacific islands and proved that solar cells were viable for the space program./p> 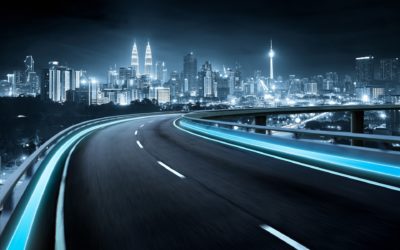 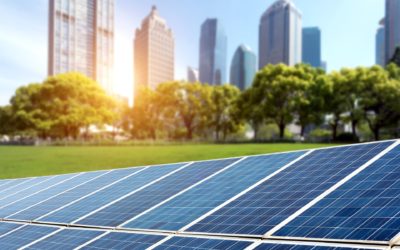 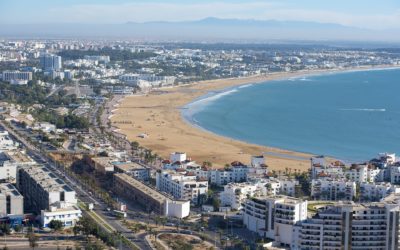 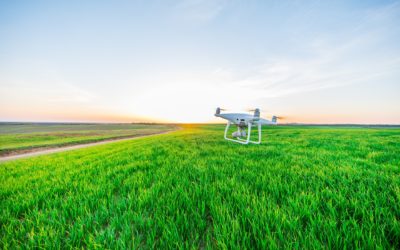 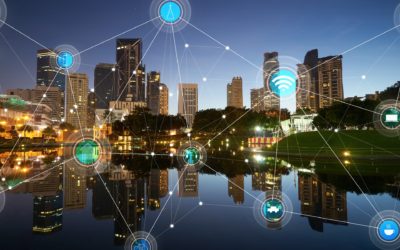 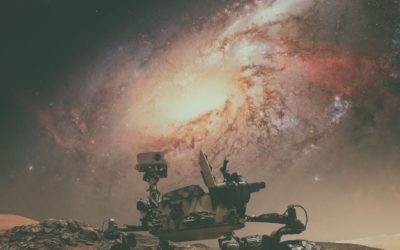